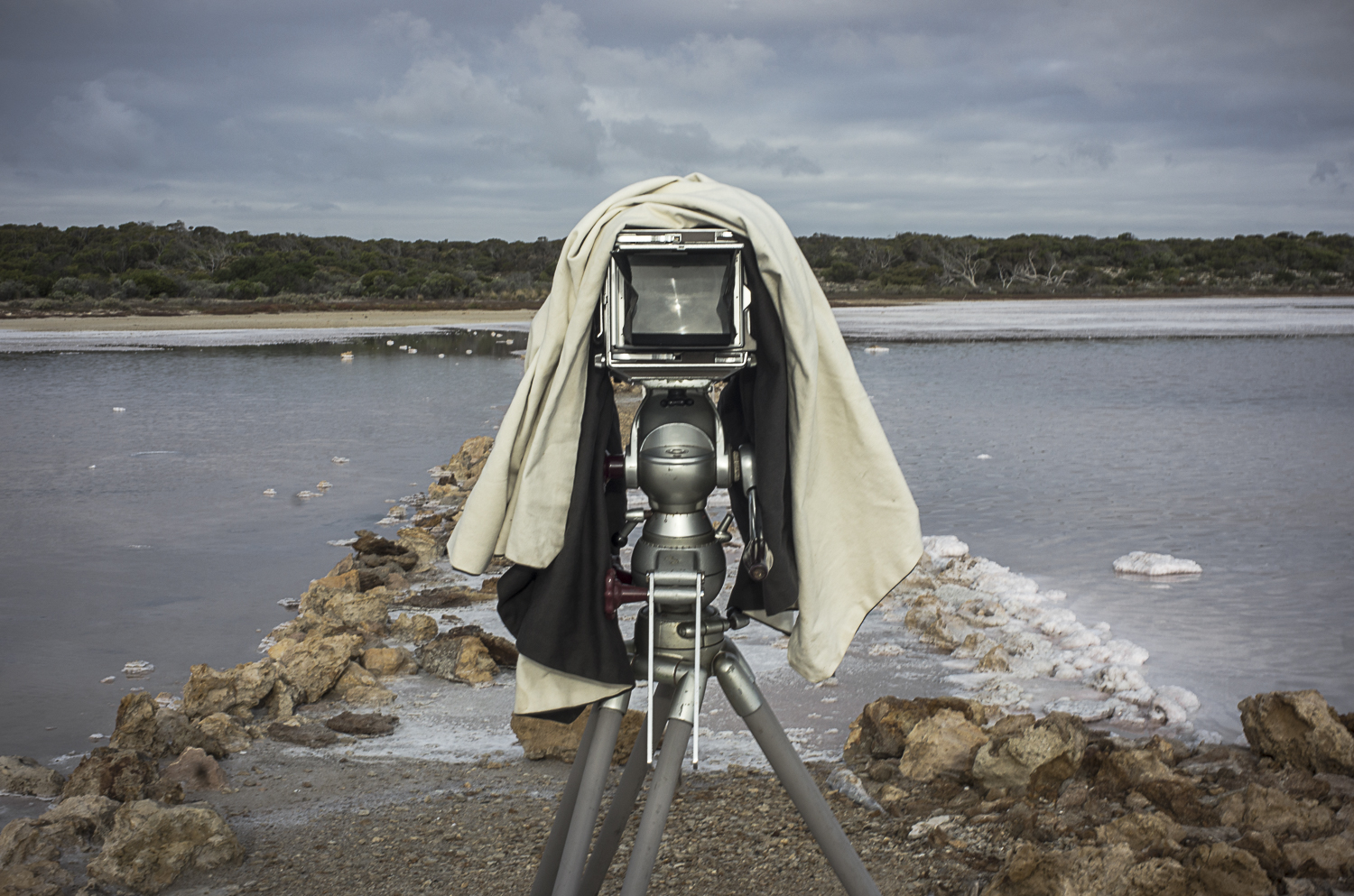 The Poodlewalks  website is a part of Thoughtfactory,  a digital medianetwork centred around photography based in South Australia.    This network  of photography and blogging, and it is part of the open web of free and independent websites loosely tied  together by links and search engine results in a networked society,  whose culture is becoming increasingly visual.

The other websites in the Thoughtfactory network are:

The Bowden Archives and Other Marginalia

The Long Road to the North

Thoughtfactory is in an embryonic state because the free and independent websites are currently being overwhelmed or pushed to the margins of the public sphere by the social media networks, such as Twitter, Facebook and Flickr. The latter are where the attention, the traffic, conversations and deliberation are. These social networks, especially Facebook,  now wield enormous power over the internet as they give their members a variety of ways to find and share information using digital tools that work in a social context.

There’s no obvious way to replicate this power out on the open web of independent websites. So the initial attraction of being free and independent running my own site on my own domain. is increasingly becoming the freedom to be ignored and the freedom to starve.

The reality is that our social network presence is more important than our own website. We are obliged to join the Big Web companies, and in posting to their networks we hope to get a bit of traffic and attention back for ourselves. It is akin to collecting crumbs that have fallen off the high table onto the scruffy floor.

It is true that for decades now, people have joined together online to communicate and collaborate around interesting imagery. In recent years, the pace and intensity of this activity has reached a fever pitch. We know have countless communities engaging in a constant exchange, building on each others’ work, and producing a prodigious flow of material.

Are we experiencing the early stages of a new type of self-expressive artistic and cultural collaboration?