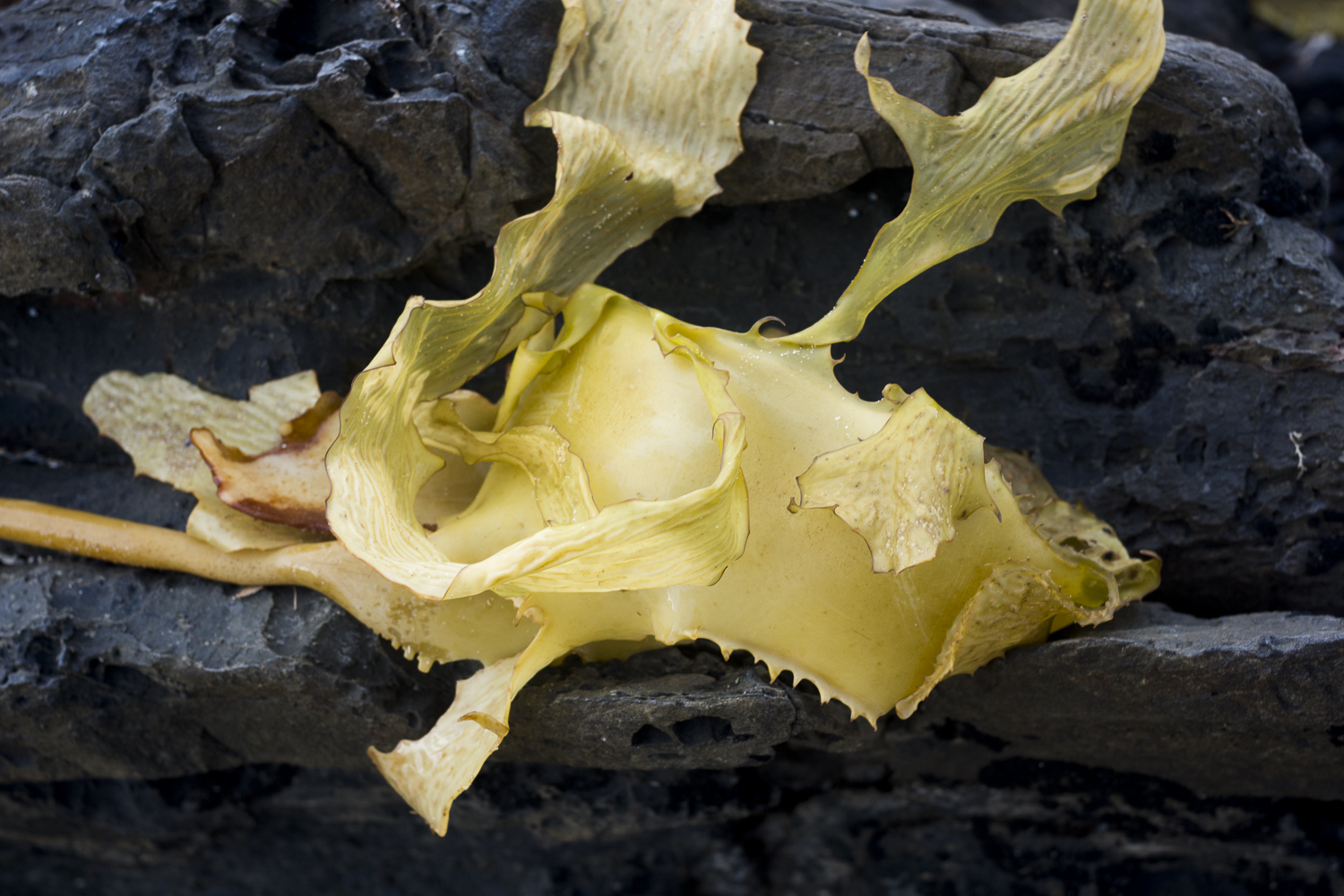 I was born in Ashburton, New Zealand, and educated as a political economist at Canterbury University, Christchurch, New Zealand. I worked in Wellington and Auckland as an economist before leaving to live in Melbourne, Australia.

In Melbourne I worked on the trams for several years a conductor, whilst I studied photography at the Photographic Studies College in City Rd, Southbank, Melbourne, Victoria.

I shifted to Adelaide, South Australia had a studio and darkroom in Bowden and photographed Bowden in the 1980s prior to its gentrification. (Its website is here). I studied visual art and philosophy at the Flinders University of South Australia, eventually gaining a PhD in philosophy. After working as an academic I became a policy/political advisor in Canberra for several years.I currently live in  Victor Harbor with Suzanne and with  two standard poodles called Maleko and Kayla.

Now I am a blogger and photographer who has given up the chemical darkroom because of the effect of chemicals on my body. I use both digital and film cameras and scan the negatives.