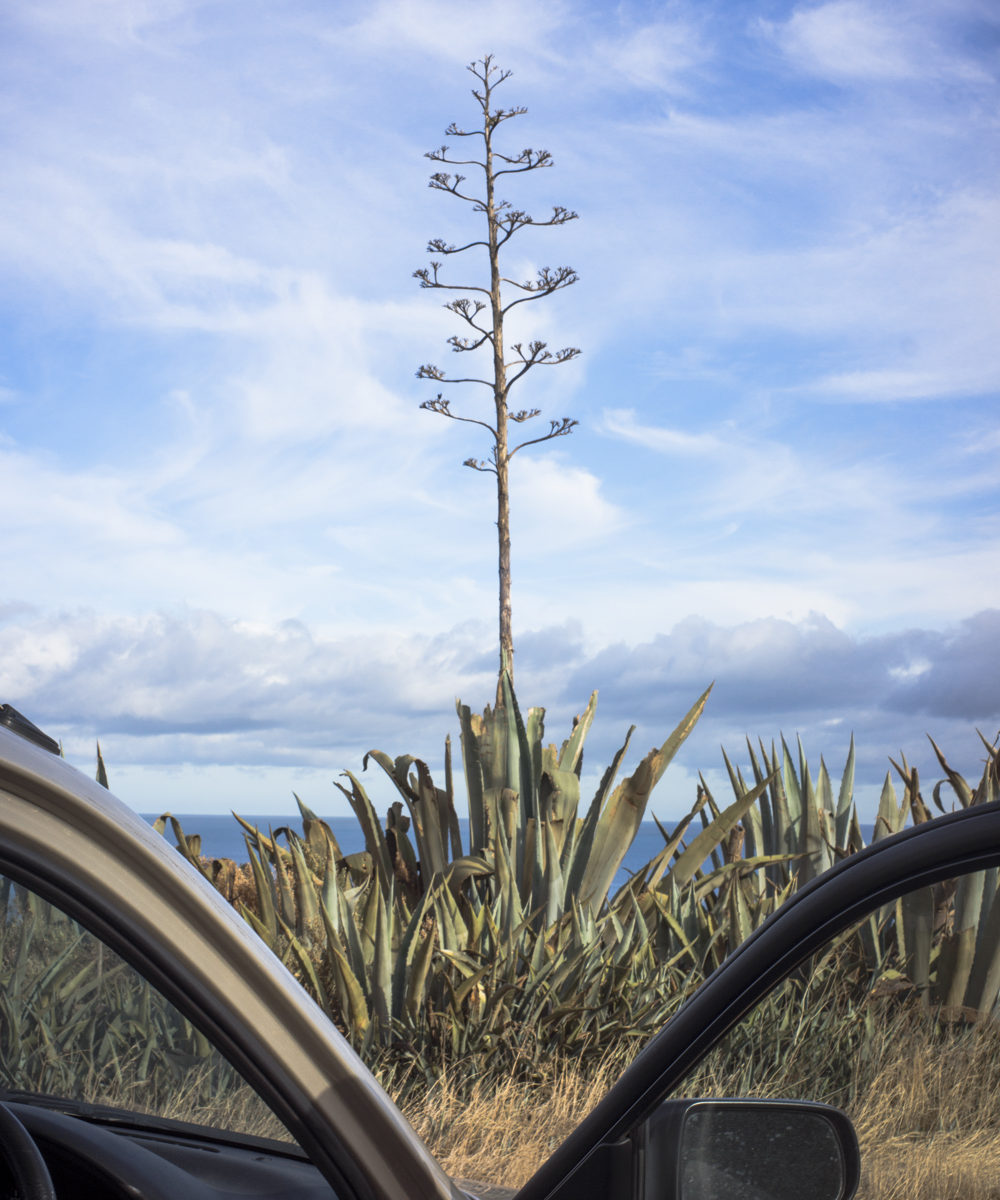 Fleurieuscapes  became  the central project that emerged from the poodlewalks after we shifted to living on the southern coast of the Fleurieu Peninsula.  This project about place  that  became a home as a result of  us coming down each fortnight to Encounter Bay,  when we were living in Sturt St,  in Adelaide.

Encounter Bay  became a home  when we moved down to live permanently  on the coast   after retiring from paid work.

There  was an exhibition at Magpie Springs in early 2016.  Currently this ongoing project is envisaged as a  working towards a book.